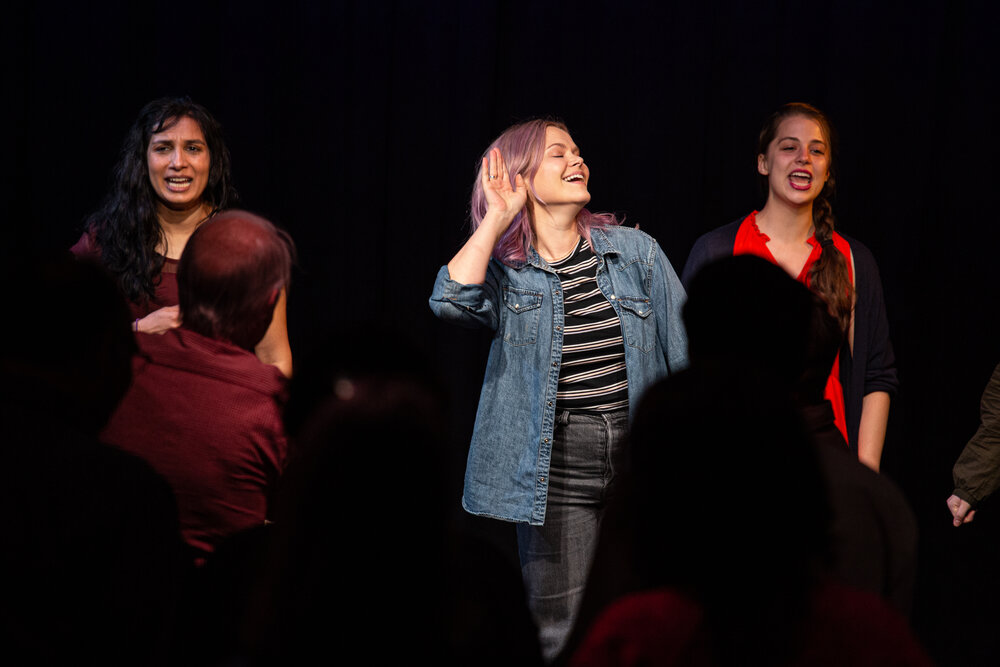 After a 2007 trip to Alaska, playwright Chantal Bilodeau was inspired to create climate change-focused work that would “bear witness to disruptions that are so massive that we will be still struggling to comprehend them for years to come.” She believes strongly in the ability of theater and storytelling to affect societal beliefs and values, and is currently working on a series of eight plays looking at the changes underway in each of the eight Arctic states. Three of these eight plays have already been written or are currently under production— Sila, set in Bilodeau’s native Canada, and Forward, set in Norway, are available for purchase now and No More Harveys, set in the United States, will be premiered post-pandemic. 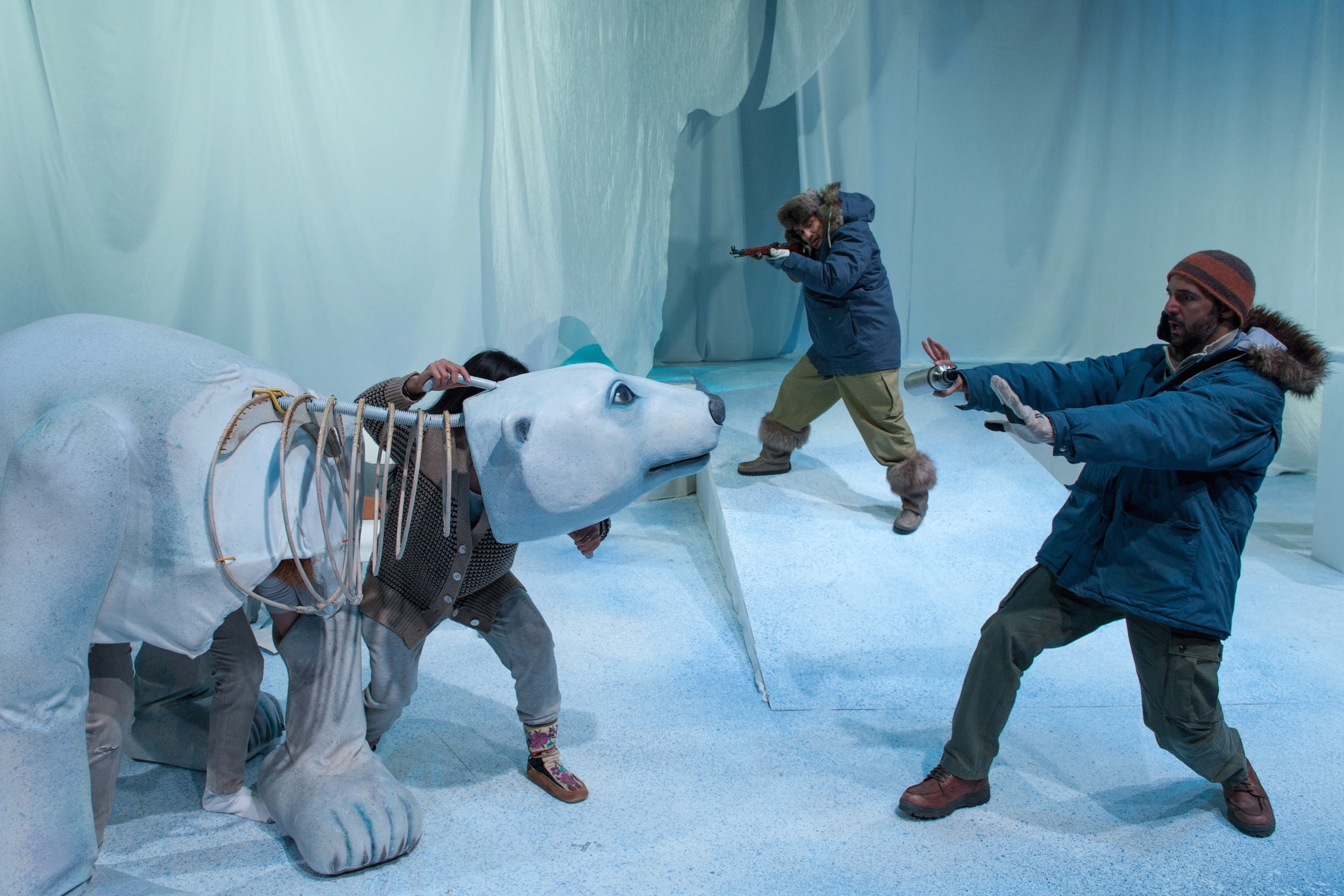 Bilodeau’s urgent focus on the Northernmost regions of the world is in part due to the abnormally rapid rate at which these areas are warming. According to the National Snow & Ice Data Center, temperatures in the Arctic are currently rising twice as fast as they are in the rest of the world. This is largely because of a phenomenon known as Arctic amplification. Arctic amplification is when heat-reflecting Arctic ice melts and exposes the heat-absorbing ocean underneath, causing the region to warm even more, which in turn causes more ice to melt, which then exposes more ocean, and so on [1]. In this way, a small amount of warming in the Arctic can quickly build up. This has devastating effects on the residents of these areas, who are often displaced or lose their way of life due to the changing environment; in some regions, swathes of land are literally washed away during storms [2]. However, this issue doesn’t just affect residents of the Arctic— 13 million Americans are predicted to be at risk of displacement by the end of the century due to rising sea level alone [3].

Editor’s note: Bilodeau’s one-act play It Starts With Me explores the relationship between the patriarchy and climate change. Although the performance I watched was less than three minutes long, I was moved by the way Bilodeau paired the oft-overlooked humanitarian issues created by climate change with thundering, percussive chanting. It was a stunning reminder that we can’t afford to ignore our environmental crises. 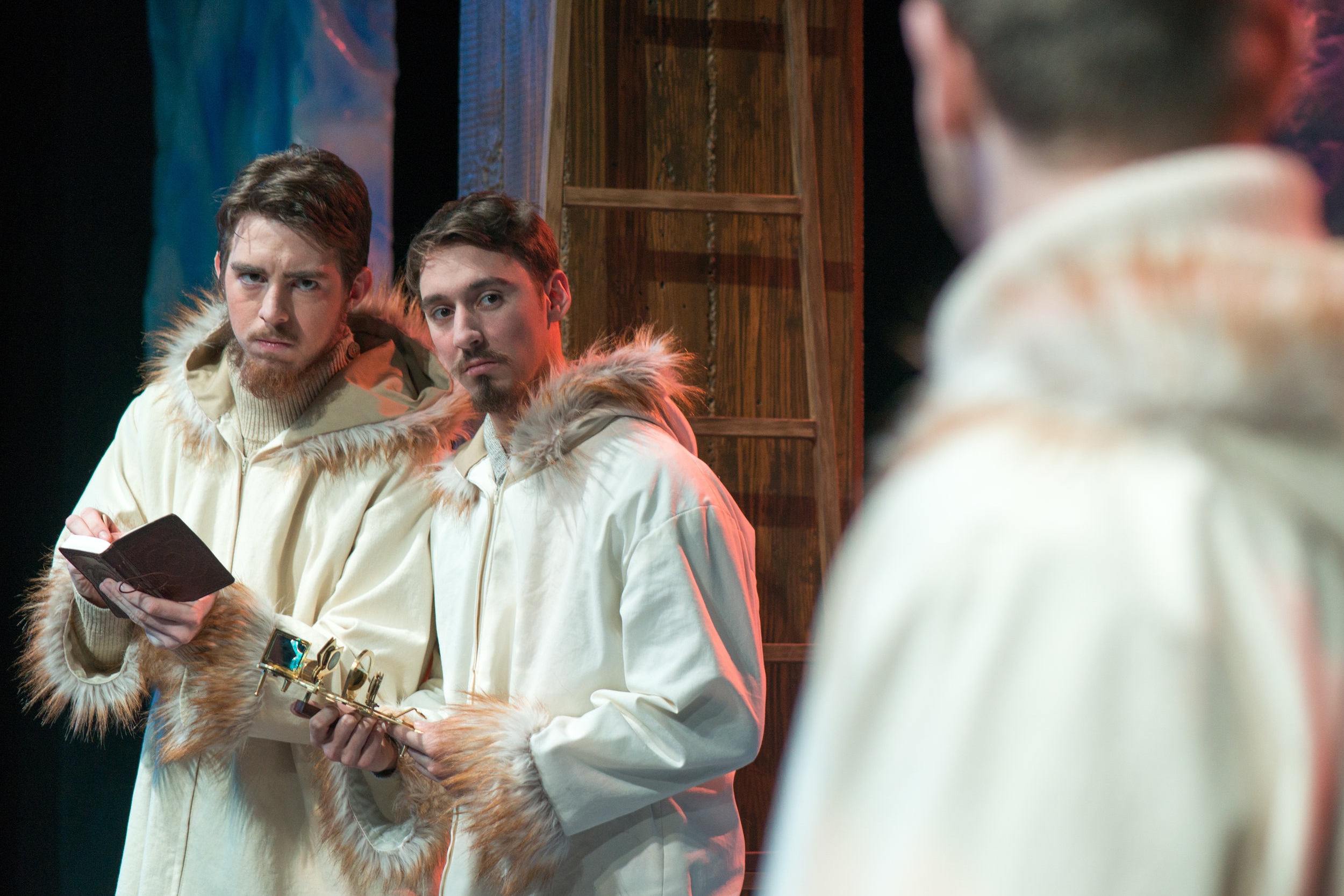