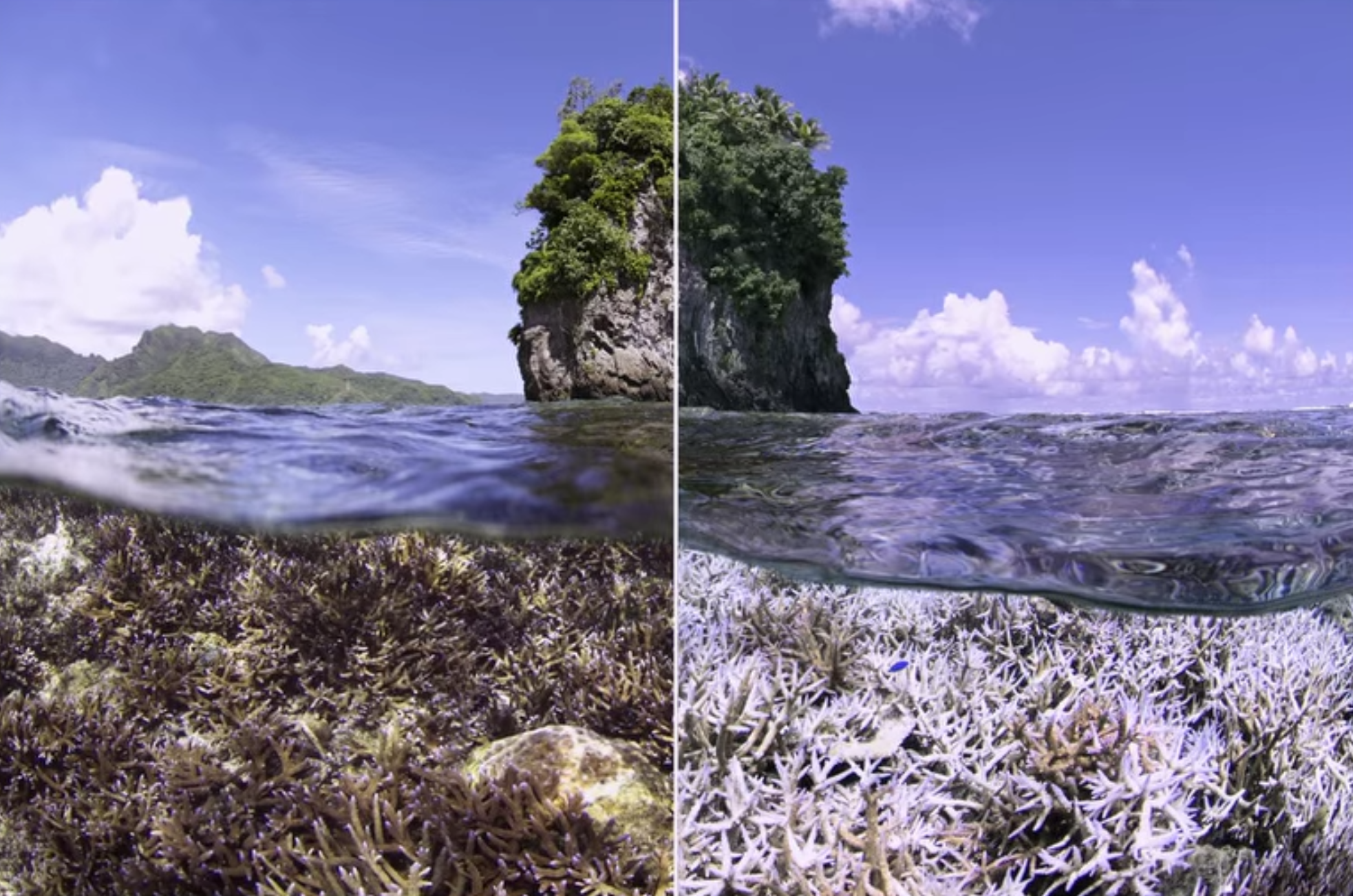 Jeff Orlowski never thought he’d become an environmental filmmaker— as a college student studying anthropology, his dream was “to go out and have adventures” [1]. However, after joining photographer James Balog’s Extreme Ice Survey (opens new window) on trips around the world to document glacier retreat, he began to direct his Sundance Award-winning documentary Chasing Ice. Since then, Orlowski has been devoted to telling stories about climate change through Exposure Labs, his social impact-focused production company. For his work on making information about environmental change accessible, Orlowski was named UN Champion of the Earth in 2017. 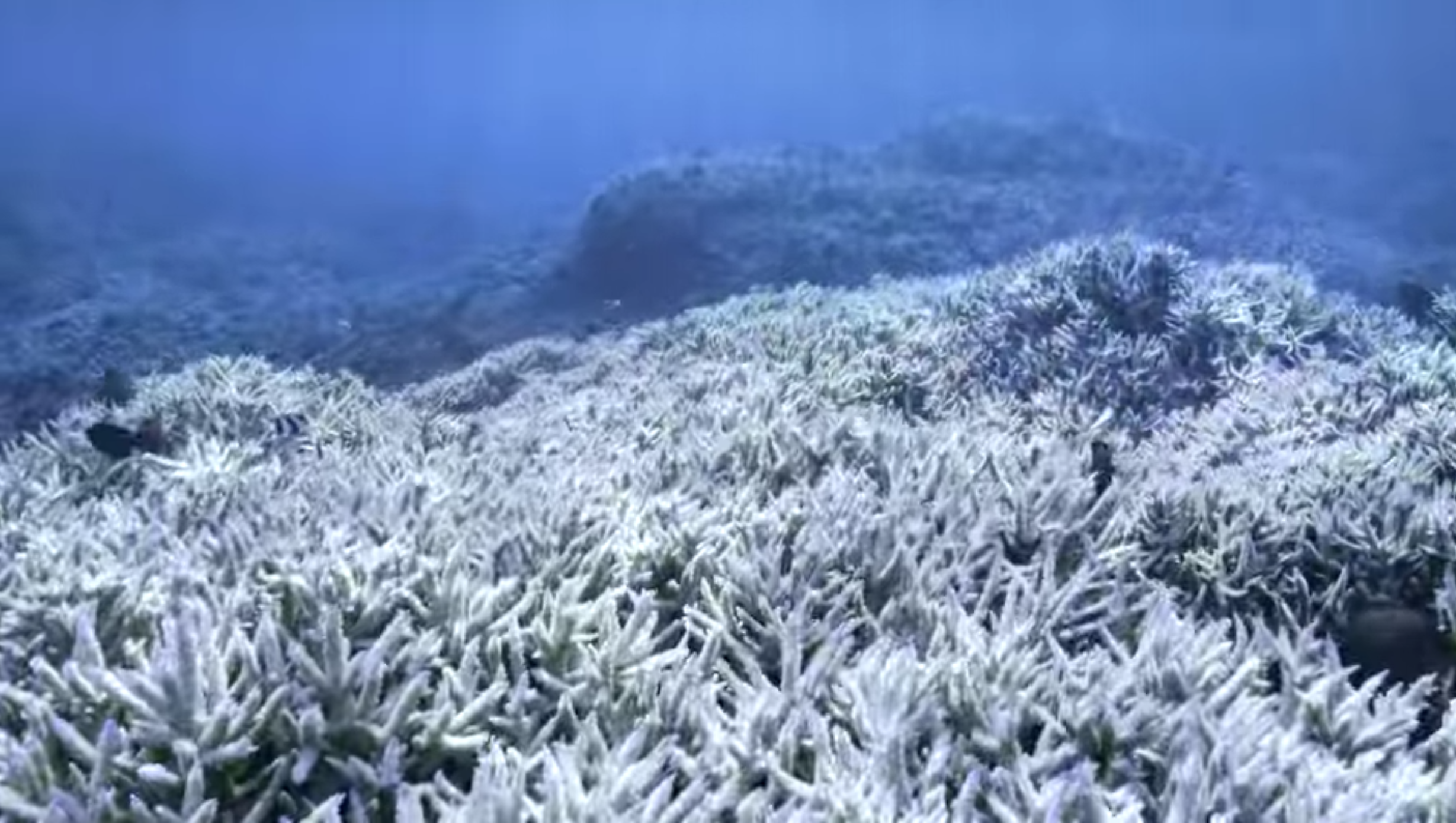 Orlowski’s 2017 film Chasing Coral is a deeply somber look at how human consumption is destroying the world’s oceans. According to the film, we’ve lost 50% of the world’s corals in just the last 30 years— because of recent changes in temperature and increased pollution of marine biomes, corals are bleaching and subsequently dying more than ever [2]. Once corals are gone, the entire reef is under threat. Many animals rely on coral reefs for shelter or spawning grounds, so the absence of healthy coral can collapse entire ecosystems. Although we may not always know it, humans are also part of this ecosystem; more than 500 million people rely on reefs for food or income [2:1]. In addition to their economic value, coral reefs act as natural blockades that keep coastal communities safe from the force of the ocean [3]. The global destruction of coral marks not only huge losses of biodiversity, but also the potential economic failure of communities around the world. 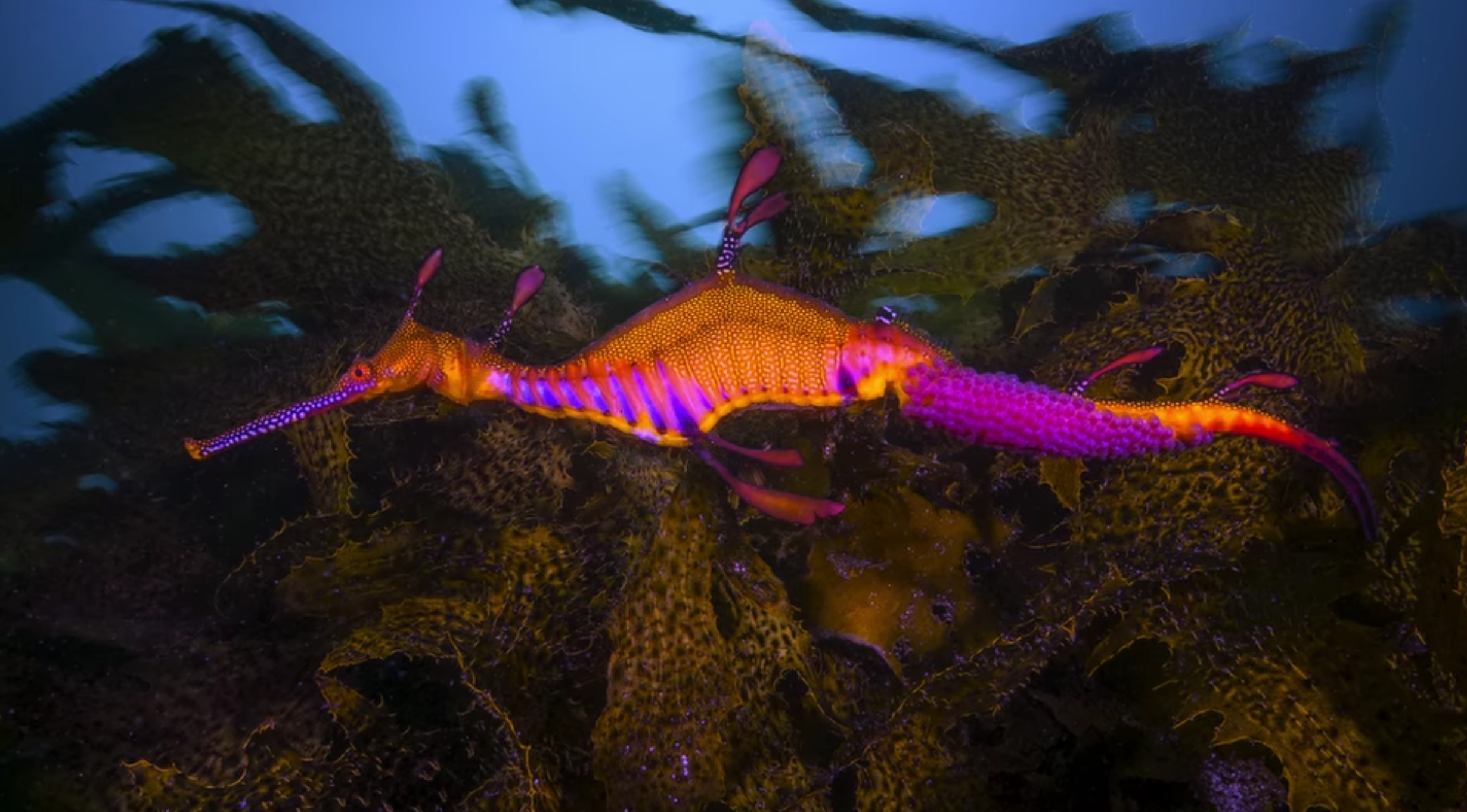 Editor’s note: Despite its encouraging conclusion and stunning videography, Chasing Coral was hard to watch. The images of a lifeless ocean were both tragic and ethereal, and they made me feel a little sick at times. It was like looking at a field of strange skeletal corpses, poking up from half-dug underwater graves.