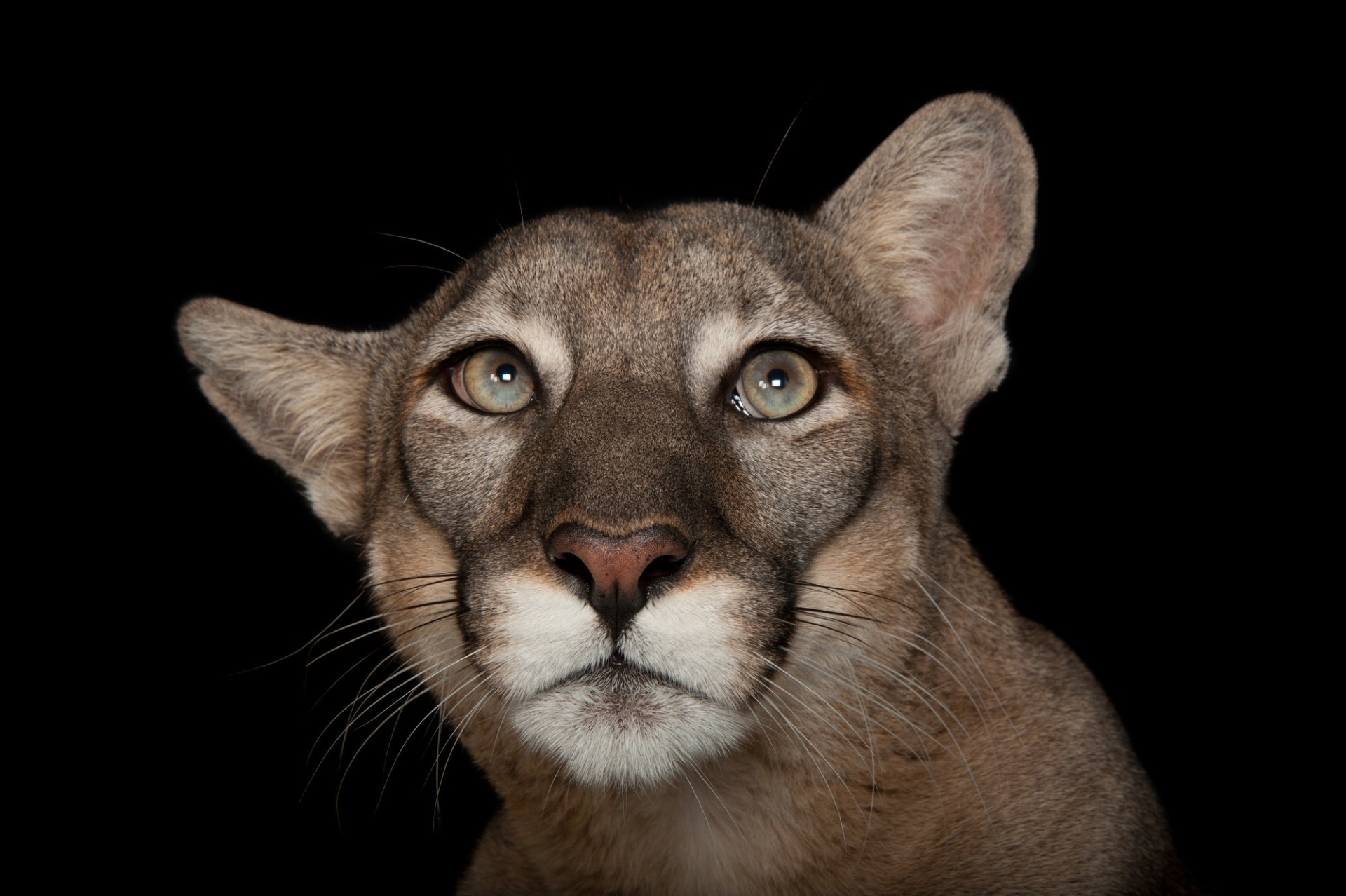 Joel Sartore is a National Geographic nature photographer dedicated to documenting and preserving animal species by taking intimate studio portraits and slowly building a “photo ark”. Through this work, they aim to raise attention for nearly extinct animals and to promote environmental activism. 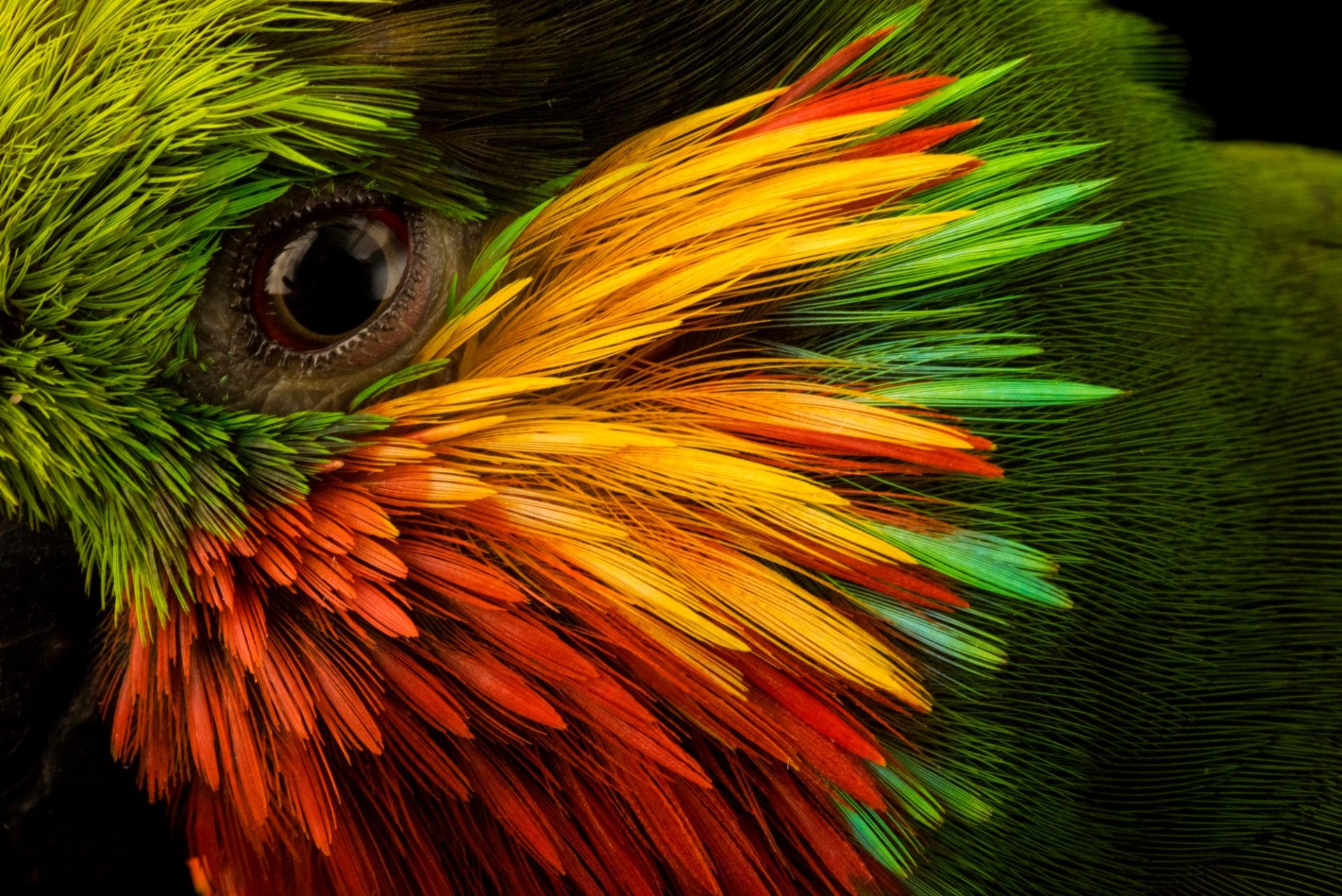 Currently, Sartore has captured a staggering 11,309 photos of different species of animals in their “photo ark.” However, this barely scratches the surface of the estimated 1 trillion species that coexist with humans on Earth— we’ve only uncovered approximately 0.001% of life on our planet [1]. Sadly, we may never get to meet many of these species. Due to rapid changes in the environment caused by human movement and activity, we are deep in Earth’s sixth mass extinction. The World Wildlife Foundation maintains a list of 16,118 endangered animals that are at high risk of disappearing for good, and that’s only of the populations we’ve identified [2]. Realistically, there are hundreds of thousands, perhaps even millions, of species on the brink of disappearing for good. With current rates of temperature change and CO2 emissions at all-time highs, this massive loss of life shows no sign of stopping any time soon without global change. Sartore’s work is a last stand, begging us not to let Earth’s wild, beautiful, fragile lives be lost forever. 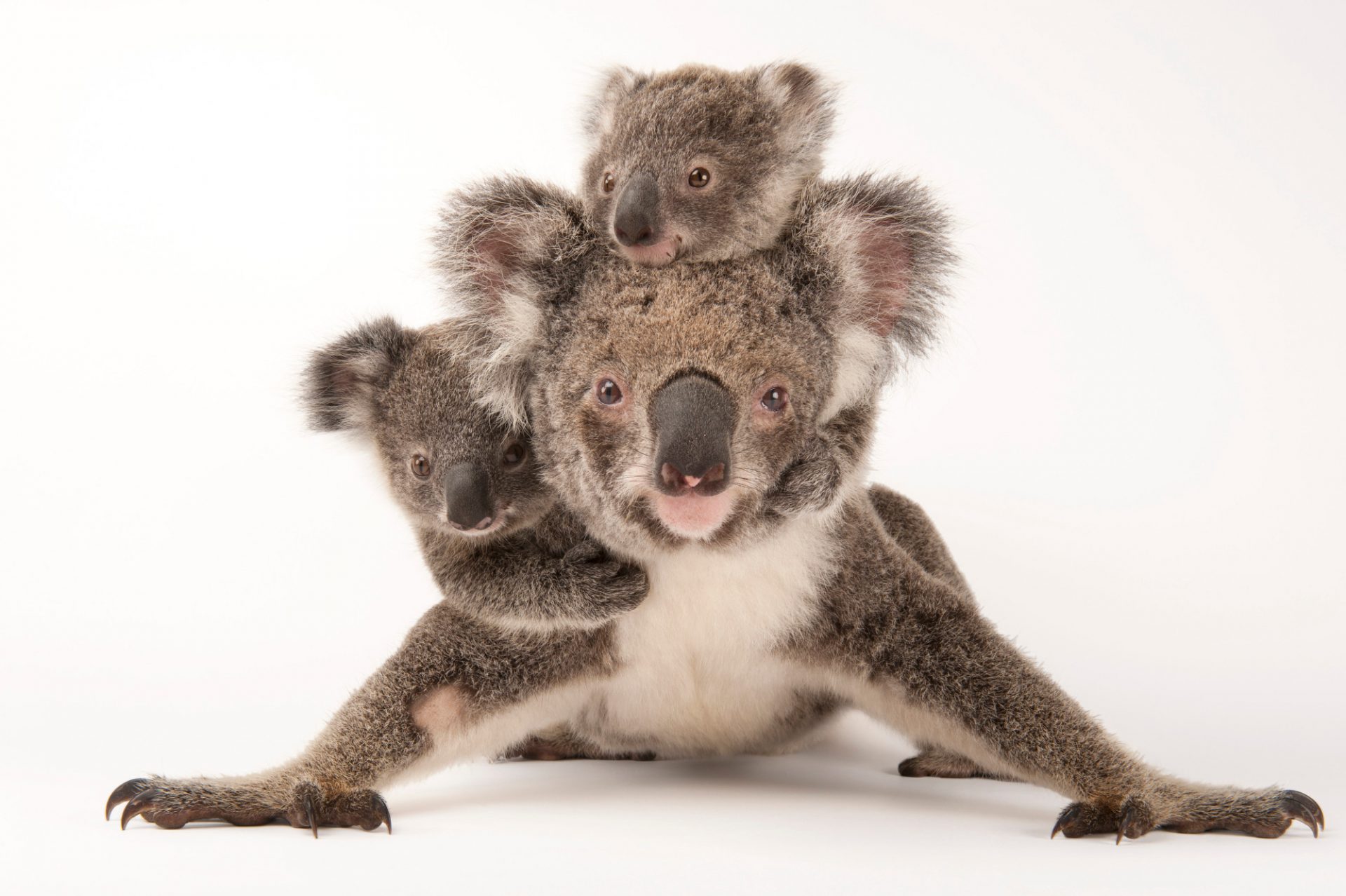 Editor’s note: While other nature photographers focus on animals in situ, Sartore is an expert at bringing the species to the forefront. Their novel photography method and prolific work speaks for itself as a resounding call for avoiding extinction. I love how their work captures compassion inspiring gazes with tack sharpness.