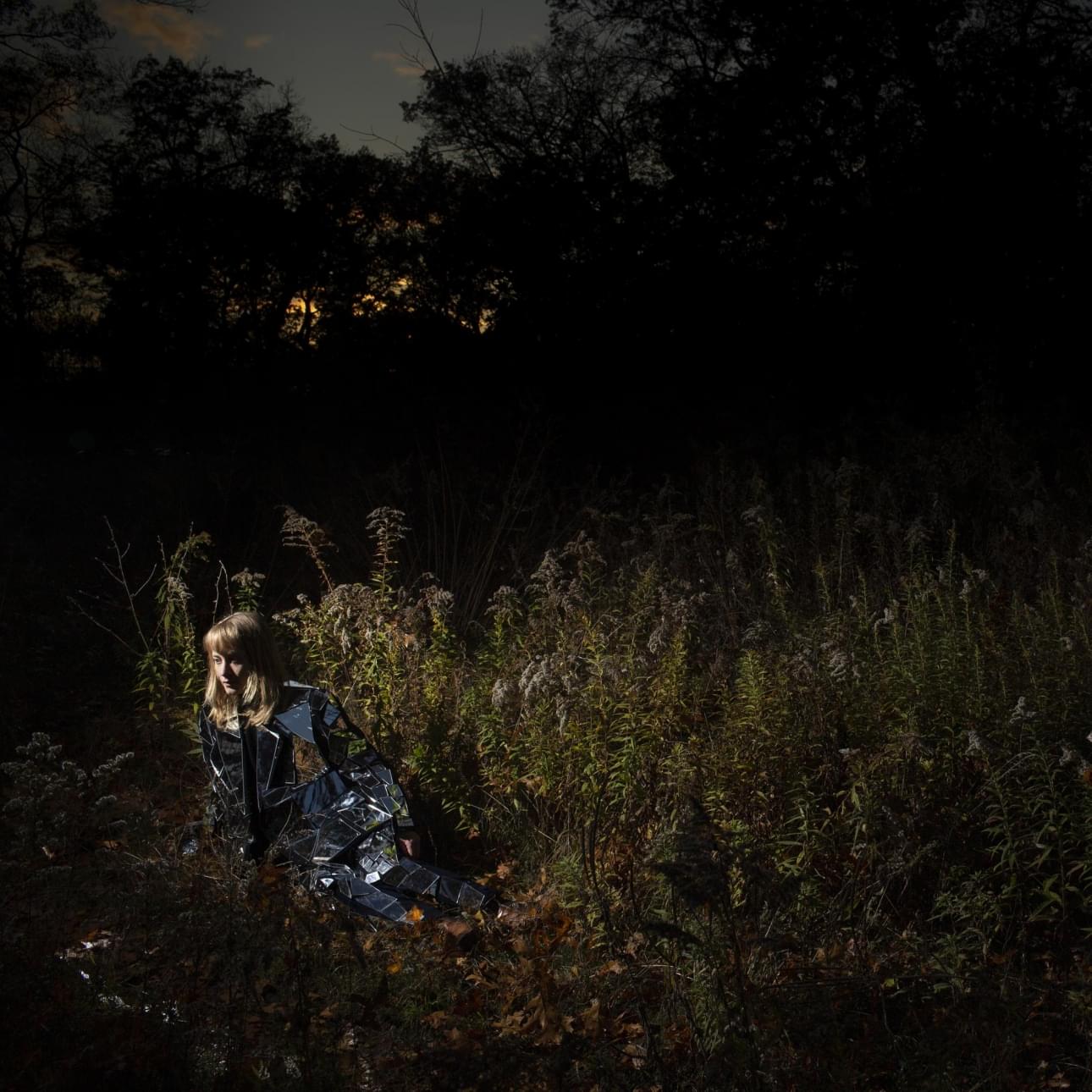 Toronto artist Tamara Lindeman didn’t set out to make a band about climate change, but with new album ignorance, the band name became far more relevant. Having spent the last few years diving deep into climate change, she released an LP to address climate grief with compassion to great success.

A crucial part of any feasible solution to climate change will, without doubt, be a massive social movement. But what is the cost of that change, and how will a never-before-seen climate affect our disposition? What Lindeman is getting at here isn’t merely a dramatization, but a wrenching look at the emotional toll of a warming world. As we increasingly see the effects of climate change on a personal level, more and more individuals are exhibiting mental health effects. These include post traumatic stress disorder, depression, and clinical anxiety. Studies have categorized climate grief into three categories. Namely, grief from physical loss of climate, loss of collective knowledge about the environment, and from likely future ecological losses in our planet[1].

Editor’s note: Prior to ignorance, Lindeman’s albums have been folk centric pieces which wove narratives and introspective ideas. This new album is a real evolution (get it?) from Lindeman’s previous work which makes for a fresh and lush soundscape. Biting yet soothing, its larger sound is as much a response to climate change itself as to her journey in studying it. Its instant popularity is well deserved.